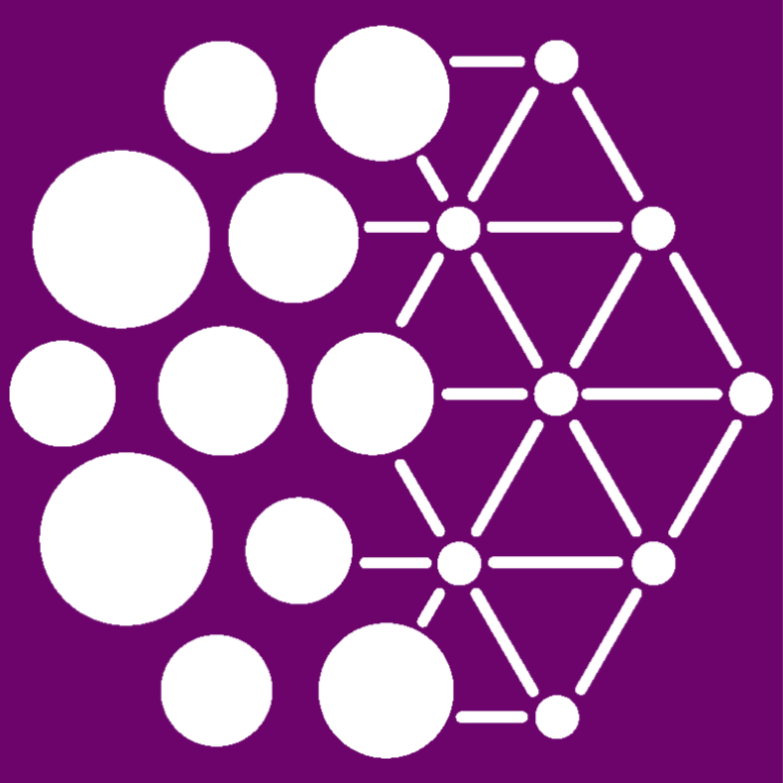 My research interests are broadly in generative models for images, video, 3D. I work on large-scale image and video generation using latent dynamics. 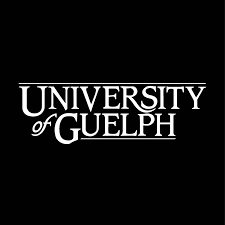 I work in Prof. Graham Taylor’s lab on computer vision and deep learning. 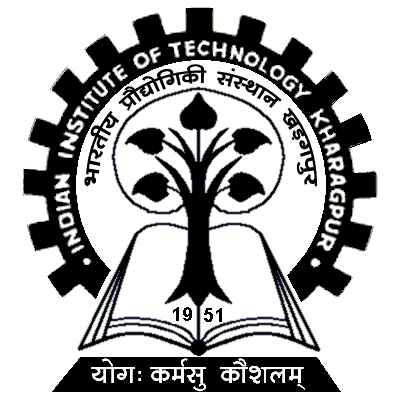 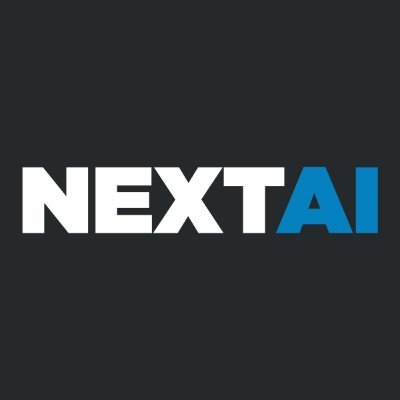 I am a mentor/consultant for multiple startups at NextAI. I assist them in integrating artificial intelligence and machine learning into their product pipeline, and with long-term strategies in technology.

I worked with the Google AI Perception team on deep models for large-scale video analysis for active speaker detection with Bryan Seybold and Sourish Chaudhuri. 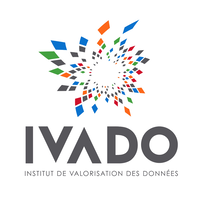 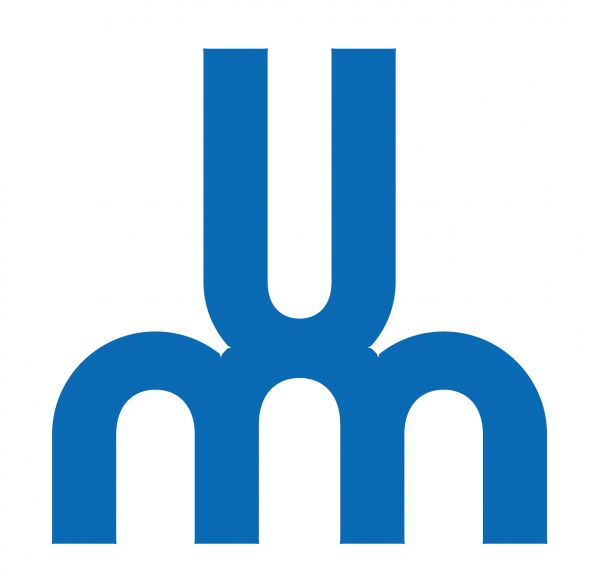 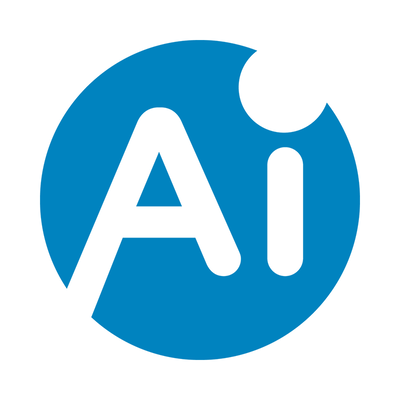 I was a mentor/consultant for 6 startups at NextAI. I assisted them in integrating artificial intelligence and machine learning into their product pipeline, and with long-term strategies in technology. 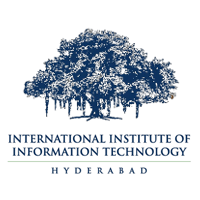 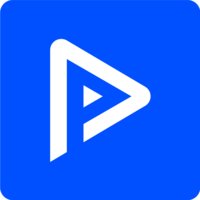 Playment is a startup that offers annotation services for various computer vision tasks.

I was a consultant for the computer vision work at Playment. We focused on making more exhaustive and comprehensive semantic segmentation for autonomous driving using deep learning. We also worked at using classical computer vison as well as deep learning to solve various industrial problems including facial recognition, facial landmark detection, pedestrian detection.

I was a Mentor for the Foundations of Artificial Intelligence and Machine Learning certificate program by IIIT-H Machine Learning Lab and TalentSprint. I assisted in creating tutorials on machine learning, and mentor participants during lab sessions. 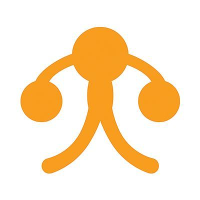 GreyOrange Robotics is a multinational firm that designs, manufactures and deploys advanced robotics systems for automation at warehouses, distribution and fulfillment centres.

I was part of the Embedded Systems team. My job was to developed a computer vision module to perform video processing in real time for warehouse automation. We made an “Empty Carriage Detection System” (ECDS) for the “Cross-Belt Sorter” (CBS) that detects in real time whether a carriage in a conveyor belt has a packet on it or not, and relays the information to the server and mechanical systems. I also helped develop the embedded vision module in automated guided robots for warehouses, called “Butlers”.

A research paper based on some of the work has been accepted at the International Conference on Industrial Design Engineering, ICIDE 2017. 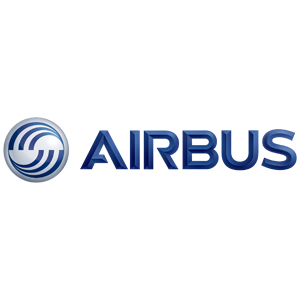 Airbus is a commercial aircraft manufacturer, and the largest aeronautics & space company in Europe. I worked in the Bangalore (India) office as part of the Avionics Software and Systems Testing group. I was involved in development and integration of avionics systems in the Flight Warning Computer (FWC) for aircrafts in the long-range family.

I was part of the Avionics Software and Systems Testing group. My job was to simulate signal-level changes in the Flight Warning Computer, such as adding new signals for new functionalities, re-routing signals through different paths. This was followed by rigorous testing of the FWC for correct operation. We designed the re-routing paths, as well as the tests required to ensure all the functionalities of the FWC run correctly. For all development, standard avionics coding guidelines (DO-178B) were followed.

I worked on de-fencing of images using RGB-D data from Microsoft Kinect. We recorded images of scenes with fence-like occlusions and were successful in removing the fences from the scenes. We first recorded multpiple images of the same scene with slight spatial variation of the camera, and computed the approximate global shift among them. We then used loopy belief propagation to inpaint. A comparison of our technique and the erstwhile standards was made, and our method was demonstrated to be better.

Identification of Bilabial Consonants in Audio and Lip Closures in Video — B.Tech. Thesis

I worked on the identification of bilabial consonants in video and audio. The goal was to measure the time offset between the two modes using corresponding time points where bilabials occur. I learnt C++ and the OpenCV library, and detected lip closures in video using the standard Viola-Jones face detector, and a novel algorithm for lip closure detection. I trained a Gaussian Mixture Model in MATLAB on the MFCC features of bilabials in the speech signals of different speakers. A correlation was drawn between the time points of bilabials in audio and video. I worked on the carry-free implementations of arithmetic operations of addition, subtraction and multiplication. Binary numbers are first converted to a recoded digit format that eliminates carry propagation. I designed the truth tables for this conversion, as well as subsequent addition, subtraction and multiplication. I then simplified the circuits into Product-of-Sums form, and coded them in Verilog. The time taken by these circuits were compared with standard implementation.

A single-author research paper based on this work has been written.

I first implemented Hidden Markov Models (HMM) in MATLAB from scratch, and verified the implementation outputs with those of standard implementation. I then made a simple gesture recognizer in MATLAB using HMMs. 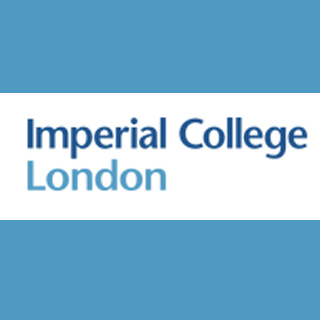 I experimented with an FPGA, and measured the power consumption among the LookUp Tables (LUTs) within it. An automated workflow for the measurement of power across the FPGA was made, by first implementing a circuit in each LUT, measuring the power on an oscilloscope using the JTAG terminals on the FPGA, recording the oscilloscope’s readings in MATLAB, and plotting graphs from MATLAB.